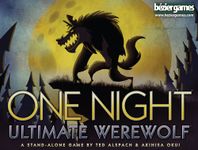 Listen to how dumb we are in this highly controversial episode where we talk about how we're too dumb to read a rule book correctly! We didn't intend this to be an episode where we just complained about everything, but we just kind of started talking and got lost.
Read More